Astra’s plan to stand up to SpaceX: daily launches at a very low price

SpaceX is known for marking a before and after in access to space. Advances in recovering and reusing parts of its rockets have made putting payloads into orbit more affordable than ever. Now, a Californian startup wants to take on Elon Musk’s aerospace company with a unique strategy: small releases at even lower cost.

We are talking about Astra, a company founded in 2016 by a former NASA chief technology officer, Chris Kemp, and an MIT aerospace engineer, Adam London. Within it, it seems, airs of “carpe diem” are breathed. After their foundation, they focused on getting a launch license, even when their rocket design was still in its infancy.

The fastest company to reach orbit

And the speed paid off. Five years and one month later, on November 20, 2021, the Rocket 3.3 rocket successfully reached orbit for the first time with a demonstration payload for the US Space Force. And so were his first steps, vertiginous. The truth is that until now no other company in history had reached earth orbit so fast.

According Ars TechnicaSpaceX needed six years and four months for its Falcon 1 rocket to achieve the goal. Other companies like Firefly, Virgin Orbit and Rocket Lab took seven years or more. astra key, according to kemp, was spending less time “doing PowerPoint presentations and designing the rocket.” And more time, instead, to test what they were doing in real conditions.

For now, everything seems to indicate that the company is a lover of adrenaline, but its ambitions are not far behind. Astra aspires to achieve a daily launch cadence. Daily? Yes, launch a rocket per day. This would translate into having enough customers to make all missions meaningful and a rocket production scheme that is up to par with this dynamic.

Astra’s goal is to reach a daily launch cadence

The goal of making a daily launch may seem crazy, but it is one of the pillars on which Astra relies to build its differential as an aerospace company. Who else does daily pitches? No one. Well, they are not interested in carrying out manned missions to the ISS or sending a ship to the Moon, they prefer to focus on sending small and light rockets daily at a very, very low cost per launch.

As collected by Reutersput 300 kilos into orbit with an Astra Rocket 4.0 rocket will initially cost 3.95 million dollars. That’s cheaper than the $7.5 million Rocket Lab charges to do the same job with its Electron rocket. SpaceX, for its part, as stated on their websiteoffers to take 200 kilo loads into orbit for 1.1 million dollars.

The key to lower costs even more lies in the manufacture of the rockets and the amount of human and technical resources needed on the ground for launches. Astra currently has a small five-engine rocket in operation called Rocket 3.0 that requires a crew of six. But the company is already working on Rocket 4.0. This one will use low-cost materials, like aluminum, have only two large engines, and will work with 2 people in mission control.

Achieving a daily shooting cadence is not something that can be achieved overnight. For now, Astra has set itself a short-term goal, which is to make weekly releases starting next year. The company has also signed a contract with NASA to send three scientific satellites from the TROPICS program into orbit for 8 million dollars. Time will tell if they manage to achieve their goals. SpaceX is doing it, why couldn’t Astra? 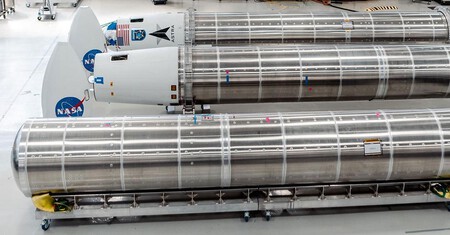 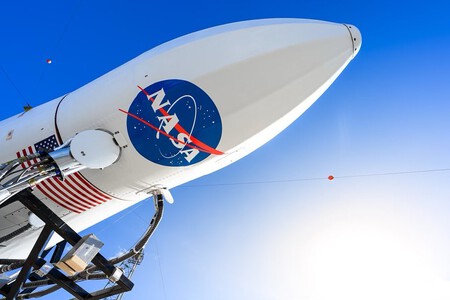 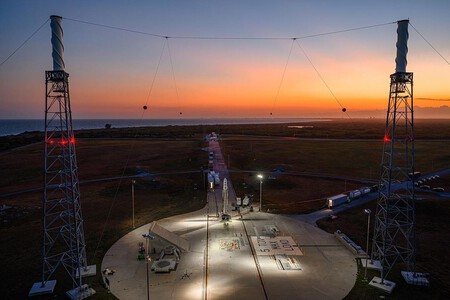 In Xataka | The Who’s Who of SpaceX’s Competitors: Which Other Companies Are Making a Big Foothold in Space

The new Amazon Fire 7 doubles its RAM, launches USB-C and continues to bet on value for money

There is already a system capable of capturing 99% of atmospheric CO2. And still it’s not enough

Star Wars had big, original plans for Obi-Wan and other characters. Until ‘Solo’ failed