Acer Predator Helios 300 SpatialLabs: the peculiar 3D screen of this laptop is accompanied by power in abundance

Acer has just launched a new and peculiar gaming laptop: the Predator Helios 300 SpatialLabs. Beyond its specifications, which we will address later, it is striking that the laptop incorporates a stereoscopic 3D display which, according to Acer, is compatible with more than 50 classic and modern games.

In addition to this device, the main protagonist of this text, the company has announced the Predator Triton 300 SE and two high refresh rate gaming monitors, one of them compatible with HDMI 2.1. Lots of news, so let’s get down to business. 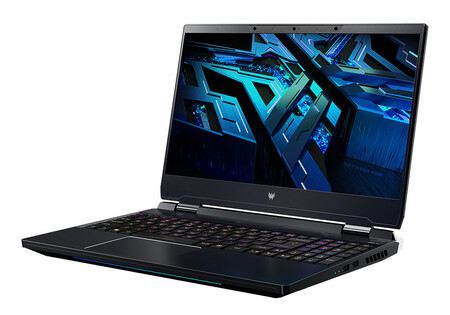 We start with what, without a doubt, is the most interesting gaming model. The Predator Helios 300 SpatialLabs drinks from the technology that the firm implemented last year in its ConceptD family. Stereoscopic 3D allows, in a nutshell, access to 3D content without the need for glasses.

How does it work? Combining an eye-tracking solution, a stereoscopic 3D display (which projects two slightly different images through a liquid crystal lenticular lens attached to the panel), and “real-time rendering technologies”. However, it will always be possible to switch between 2D and 3D. 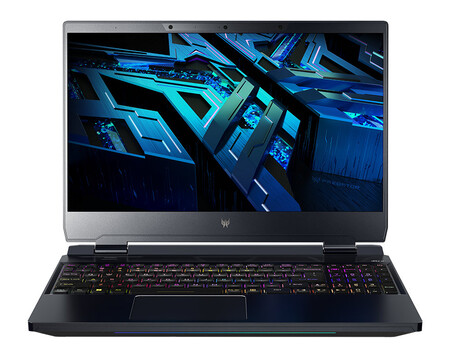 According to Acer, “Most games are created with three dimensions in mind: in every setting and object they design, developers include depth information.” What this laptop does is, through SpatialLabs technology, take advantage of that information to recreate the 3D representation. The 50 compatible games, which have not been determined, will have a preconfigured profile at launch with more to come in the future.

Regarding the screen, the device incorporates a 15.6-inch UHD-panel and, inside, it mounts up to 12th generation Intel Core i9 processors, NVIDIA RTX 3080 GPUs, 32 GB of DDR5-4800 RAM and PCIe Gen 4 NVMe RAID 0 internal SSD storage. The ventilation is in the hands of a dual system. AeroBlade 3D fan, liquid crystal thermal grease, and Acer’s CoolBoost technology. 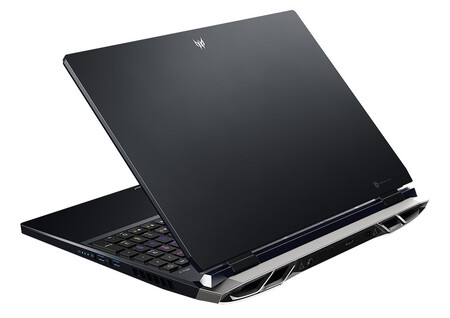 Finally, it should be noted that the laptop comes with Windows 11 pre-installed and that it incorporates WiFi 6E, HDMI 2.1a Thunderbolt 4 port and two USB 3.2 Gen 2 ports. A very interesting device that will have to be seen how it is used by current and future games.

Acer Predator Triton 300 SE: without 3D, but with OLED panel 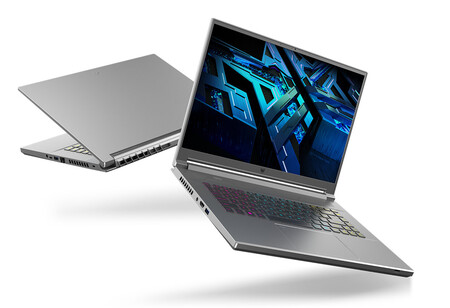 Second we have the new Predator Triton 300 SEwhich has been renewed with new generation Intel processors, RTX 30 GPUs and the option of OLED panel in 16:10 format, a format that, little by little, we are seeing more and more in this type of device. The size of this is 14 inches.

Among the novelties, we also find a new 16-inch laptop with WQXGA displays up to 240Hz G-Sync and NVIDIA Advanced Optimus compatible (allowing you to quickly switch between integrated and discrete graphics without rebooting). 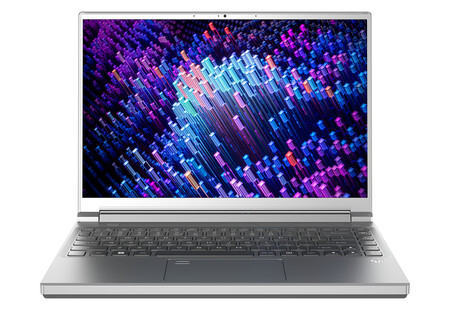 Finally, it is worth reviewing the new gaming monitors. We first find the Predator XB273K LV, a high-end monitor with a 27-inch UHD panel with a 160 Hz refresh rate and 0.5 milliseconds of GtG response time. It’s compatible with HDMI 2.1 (wink, wink, elbow, elbow to next-gen consoles), its color accuracy is Delta <1 and it has VESA DisplayHDR 600 and TÜV Rheinland Eyesage. 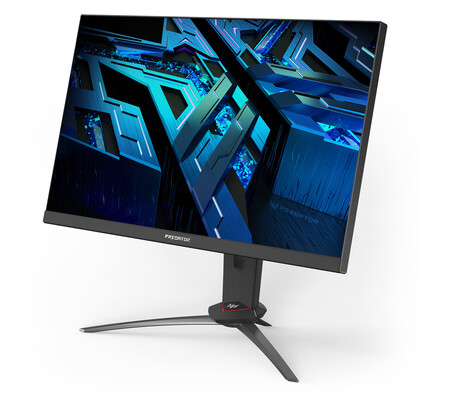 Second we have the Acer Nitro XV272U RVa 27-inch WQHD monitor with up to 170 Hz refresh rate (via overclocking), one millisecond GtG response time, and anti-glare panel.

The monitor is certified VESA DisplayHDR 400reproduces 95% of the DCI-P3 space with “Delta E<1 precision", is compatible with AMD FreeSync Premium and, finally, it should be noted that it is TÜV Rheinland Eyesage certified. 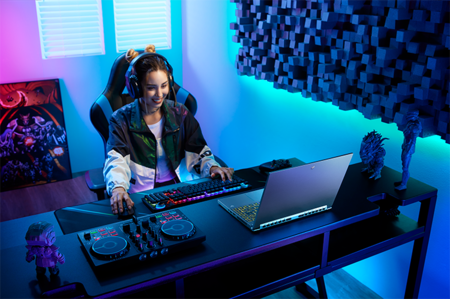 Below we detail the official price and availability in Spain of all the devices included in this article.

Movistar, Orange, Vodafone or Yoigo: this is the best operator for the OCU