This company has the peculiarity of being controlled by Vodafone in 81% of the capital. Vantage Towers announced yesterday in your report of financial results which has reached an agreement with Movistar for equipment in a total of 1,500 mobile telephony sites over the next three years.

Details of the agreement with Movistar

In the presentation of the results of the first quarter, Movistar reported that it currently covers around 82% of the national territory with 5G technology. 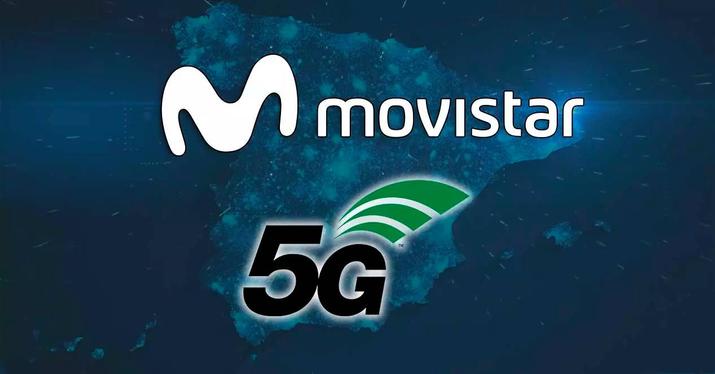 In the search for 100%, Movistar has previously reached other agreements with telephone antenna companies such as American Tower, which bought the sites of Telxius, a subsidiary of the operator itself, and with Cellnex, which has managed Movistar towers for a decade .

Now signing with Vantage Towers, will modify the infrastructure that hosts the 5G equipment, where Telefónica already uses other previous technologies. In this way, it will upgrade a total of 1,500 sites to the new technology.

“Accelerating Europe’s transition to 5G: We are at the forefront of enabling 5G and, in particular, have signed an agreement with Telefónica in Spain for its 5G equipment upgrades at more than 1,500 existing sites over the next three years. Vantage Towers will modify the infrastructure to house 5G equipment where Telefónica already uses previous technologies«.

In Spain, Vantage Towers acts as a infrastructure provider and, before this agreement, they had closed others to massively use these infrastructures with two of the main mobile network operators in Spain: Vodafone itself, becoming the majority owner with 81% of the property, and MásMóvil. 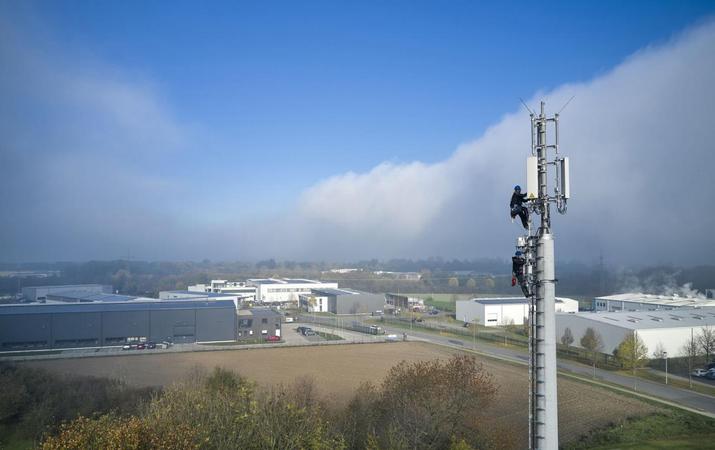 The yellow group closed in 2021 an extension of its collaboration for the deployment of 5G networks in urban and rural areas in Spain.

In addition to these agreements with three of the large Spanish operators, in their results report they also mention that they have signed agreements for the expansion of coverage inside buildings with one of the main supermarket chains in the country, as well as in one of the subway lines of one of the big cities. In total, it has 420 contracts signed or committed to in Spain.

The ‘towerco’ of Vodafone has had results in Spain of 172 million euros in income, 7.5% more. They currently have a park of telephone towers of 8,600 towers in total throughout Spain. Among its added values ​​is the fact that around 20% of its macro-locations in rural locations do not have any competing infrastructure within a radius of more or less 1 kilometer.

Leaving a WhatsApp group without everyone knowing is not possible. That’s about to change

Elon Musk wanted to buy Twitter for 44,000 million. He now he’s looking for any excuse not to

Elon Musk wanted to buy Twitter for 44,000 million. He now he's looking for any excuse not to

Yadea arrives in Spain: electric mobility has a new (and serious) competitor