This is exactly the price that Avatel has set for its customers in order to have 1 Gbps of fiber speed and WiFi 6without permanence or additional penalties to those you already had in your current rate.

The telecommunications company Avatel is the fifth national operator, leader in the rural segment and is currently in the process of expanding nationwide.

An important part of this expansion will be the conditions offered to current and future customers, such as this promotion in which you can access the best fiber optic conditions for the home with a tiny additional cost of 10 euros. 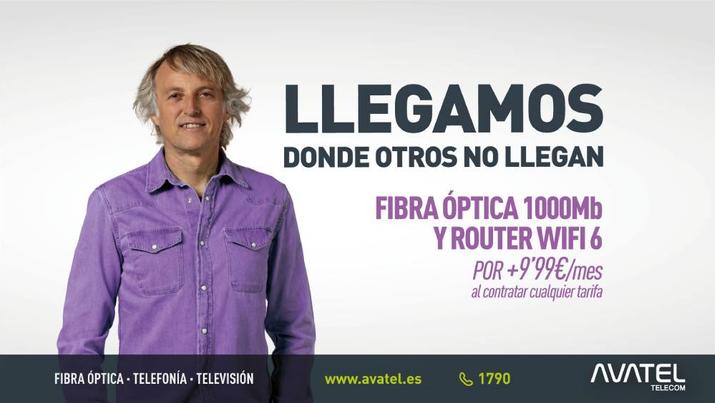 Strengthening coverage and optimizing data transmission speed is one of the objectives of the original operator of the Costa del Sol, which is why it has chosen to offer the jump to WiFi 6 from now on.

In addition, the operator gives a speed increase of 66% compared to its previous maximum speed, which was 600 Mbps. From now on, small and medium-sized towns will also be able to access a 1 Gbps connection, matching the speed in homes and businesses and adapting to the evolution of users.

That yes, it is about asymmetric speedsince 1 Gbps is for download, keeping 600 Mbps for upload because «the consumption of information is usually much greater than that corresponding to the sending of data. In this sense, the consumption of movies and series in streaming, listening to music through platforms and online gaming imply a large use of data, actions that, moreover, occur simultaneously from the devices of the different users of the house ».

The combination of WiFi 6 + new maximum speed will have an extra cost of 9.99 euros per month on the price of the usual rate for all current private customers. Avatel also offers the possibility of contracting only Wi-Fi 6 for 4.99 euros per month.

These fixed conditions are added to a current offer valid until May 31, with which offers its television free of charge. On the other hand, it has also reduced the stay from 15 to 12 months. New customers who contract superior mobile packages before the end of the month will have access to more advantageous conditions. 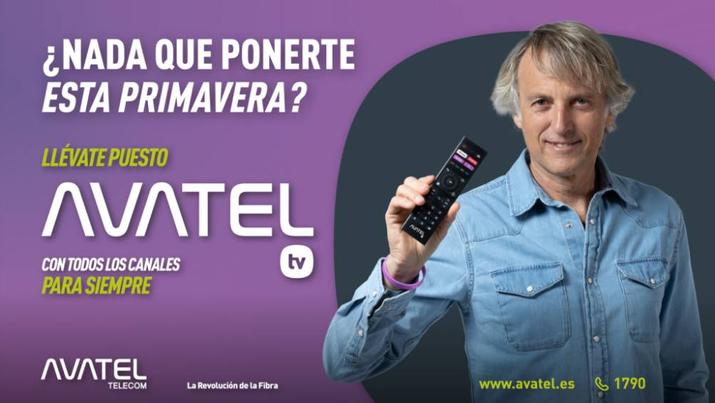 platform Avatel TV It is accessible through television with the 4K deco, through web access, and from mobile phones and tablets. For this, it has a specific application for iOS and Android. It can also be downloaded to Amazon’s Fire TV Stick and viewed on any TV with an HDMI port.

With these variations, your rate portfolio looks like this:

‘PUBG’ and ‘Fortnite’ have competition: ‘Apex Legends Mobile’ is ready to conquer the throne of Battle Royale for mobile

Beware: your PayPal account can be closed for this reason

Beware: your PayPal account can be closed for this reason

The first personal computer in the world was born in a garage in 1970: this was the Kenbak-1

40 years after the myth, you have the recent sequel to one of Stephen King’s scariest stories on HBO Max