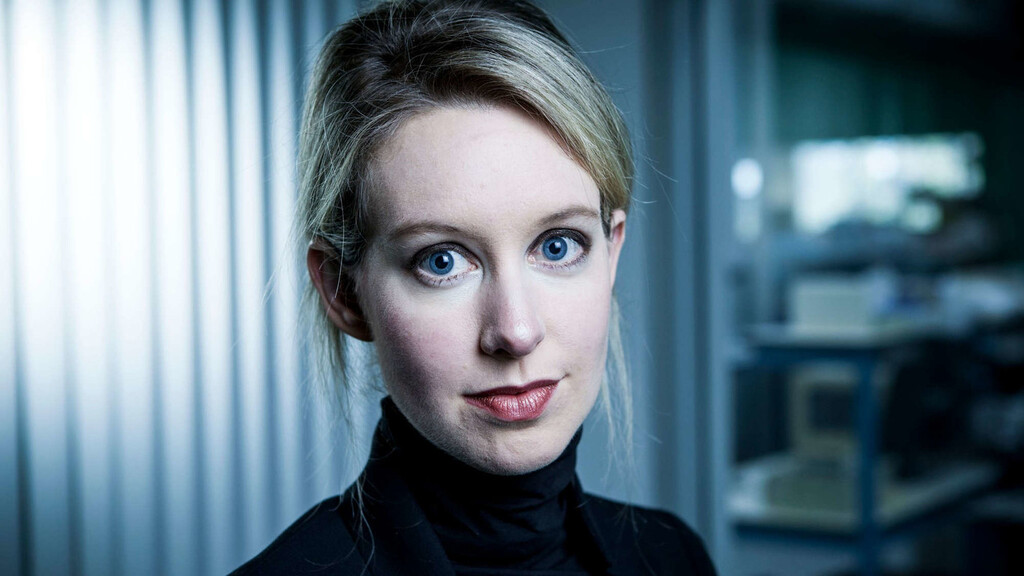 today’s recommendation It’s not a movie, but as if it were. It is the story of a 19-year-old girl who decides to leave Stanford University (where she had started studying chemical engineering) and, encouraged by her professor, found a company with which to develop an idea: the idea of ​​the ten billion dollars. It is 2003 and the young woman is called Elizabeth Holmes.

The idea was simple, but revolutionary: to create a handheld device that would allow real-time blood tests. And I say that it was revolutionary because, as I myself pointed out in 2016, blood tests are, even today in the midst of the boom in neuroimaging and nuclear medicine, “the most powerful goggles in medicine”. A decade later, Fortune would value Theranos at more than 9,000 million dollars y Forbes would say that Holmes, with 50% of the shares, was “the world’s youngest self-made billionaire”. Then everything bluffed.

That is what ‘The Inventor: Out for Blood in Silicon Valley’ tells us with an agile narration that you can find on HBO Max: The Story of Theranos, The Rise and Fall of Holmes, and the Ten Billion Fraud. A story that has enough interest to turn the two hours into a trip (incredulous and hallucinated) through the worst part of the technology industry.

With the incentive, we must not forget, that it is a 100% true story. This documentary offers a unique look into the bowels of the dark side of Silicon Valley and once we’ve seen it, one leaves convinced that if there is an unlimited resource it is the creativity of the human being (to fool the rest).

If 360 Hz is not enough, there will always be more: AUO prepares panels with 480 Hz refresh

If 360 Hz is not enough, there will always be more: AUO prepares panels with 480 Hz refresh

This incredible animated film that you can see on Disney + is neither from Disney nor from Pixar. it’s so much better