Valencia’s help for the four-day work week is now official: everything it includes (and what it doesn’t) 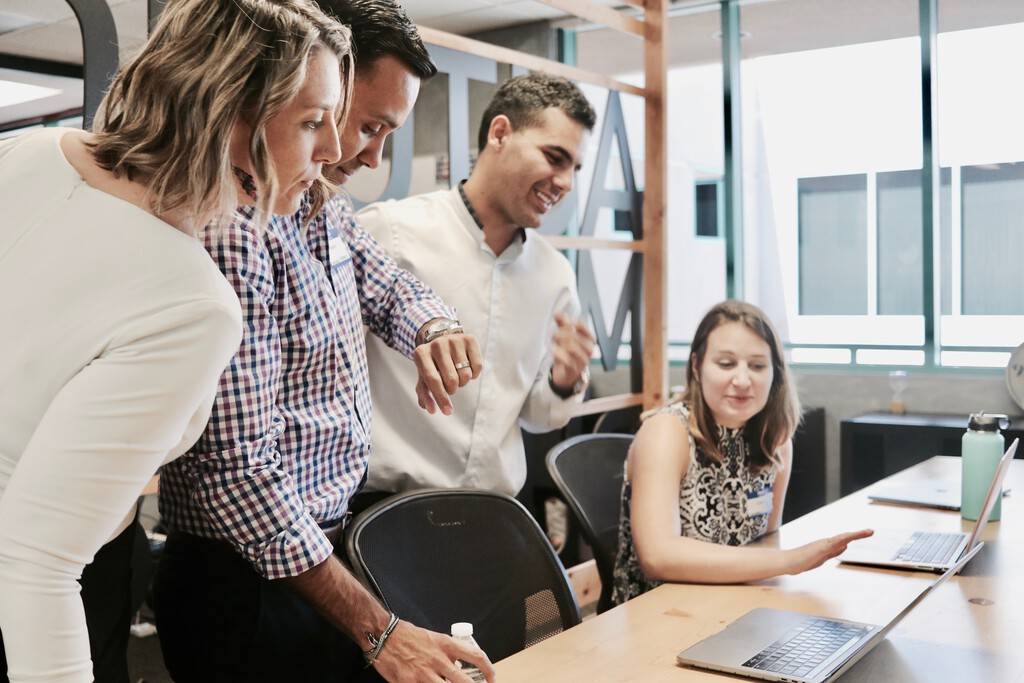 The Generalitat of Valencia has announced officially the amount of the aid so that the companies of the Valencian Community can test the four-day working week with their workers. The total amount of the subsidy per employee will be 9,611 euros, spread over three years in a decreasing manner: 5,492 euros for the first, 2,746 euros for the second and 1,373 for the third.

The figure for the first year corresponds, approximately, to 20% of the average salary of a worker in the Valencian Community, according to those responsible for the project, so the subsidy would cover in that first year the entire possible loss of productivity for the day of work less. The amount is reduced in the two successive years because the program anticipates that the progressive increase in performance as a result of the improvement in the well-being of the employees will compensate for the lower number of hours worked.

The conditions. The program is voluntary and to take advantage of it, companies will have to reach a prior agreement with the workers and develop a productivity improvement plan, which they can carry out autonomously or with the help of the Generalitat’s employment and training service. .

Likewise, there must be parity when selecting the employees who will benefit from the program, so the percentage of men and women who take advantage of it cannot vary by more than 10% of the general percentage that the company has.

no pay cut. Another of the fundamental requirements to obtain this aid is that companies cannot reduce the salary of their workers in proportion to the hours they work less. The objective of this aid is to prove that workers can perform the same in fewer hours if they are more rested and relaxed, so they consider that reducing their wages would imply a deterioration of their working conditions.

But those responsible for the program understand that to achieve this objective a transition is necessary, which is why they have decided to launch these decreasing aids in three years, since they understand that performance will increase progressively in each exercise and from the fourth the objective will have been achieved to perform the same in fewer hours. However, companies will be able to withdraw from the program in the first year if they consider that the plan is not working.

Term. Those responsible for the project have indicated that they expect the regulations for these subsidies to be ready by the second half of 2022, at which time both the deadline that companies have to request it and other details yet to be specified will be known, such as the way in which that the Generalitat will ensure that the registered companies meet the requirements.

For the first call, a total amount of 1.5 million euros will be allocated, of which 25% will be reserved for SMEs with less than 10 workers, another 25% for companies with between 10 and 49 employees and 50% for companies with more than 50 professionals on staff.

Spain wants to lead the debate on the four-day week. That is why it will host its first international summit

Any company in the Valencian Community that meets all the requirements may benefit from the plan, although those responsible for the project admit that they are aware that the four-day working week is not possible for all companies or all sectors, for which there will be to look for alternatives. And they pointed out that technology companies and some hotels are the ones that have already applied this reduction in working hours with better results.

Other models. Since the debate on reducing weekly working hours below 40 was revived and, in particular, the conversation on the four-day workweek spread, various models have been proposed. The most progressive is the one proposed, among other organizations, by the Valencian Community, since it would be a reduction in the hours worked without reducing the professional’s salary.

An intermediate step is the one proposed by companies such as Telefónica or Desigual, in which it was proposed that the company assume part of the cost of reducing working hours and the employees another, that is, that the professionals cut part of their salary , but in a percentage less than 20%, which means working one day less.

Finally, from Belgium a third way arrived in February, the most conservative of all: working four days a week without reducing the number of hours or salary. Which would translate into shifts of nine or 10 hours a day from Monday to Thursday.

Valencia’s help for the four-day work week is now official: everything it includes (and what it doesn’t)

Vinted: what is it, how does it work, how to register and how to start selling second-hand clothes

The heat wave that reaches Spain has a name: “Alex”, the first cyclone of the strongest season in years

Get ahead of Prime Day with these offers on Amazon devices: Echo, Echo Show or Fire TV with discounts of up to 36%

The Apple Watch Series 8 will also be a thermometer. One that will recommend you go to the doctor