The 5 things you should know about Dogecoin

Dogecoin: a cryptocurrency born from a ‘meme’

In the first months of 2021, the Dogecoin cryptocurrency increased its value by 1,500%, becoming for a few days the tenth largest in the world, with a capitalization of more than 10 billion dollars. Now things have calmed down a bit, but he’s still held in high regard. But he has very curious things, like his birth.

In this sense, as such, this is still one more cryptocurrency, a digital asset. However, the history of this cryptocurrency differs from that of the two most popular currencies: created by software engineers Billy Marcus and Jackson Palmer, in 2013, was born as a joke and as a way to seek to ridicule crypto enthusiasts.

At first, and being even normal, nobody paid attention to him. Who was going to take seriously a cryptocurrency that had a Japanese dog meme as its logo? That was a reason for laughter… until it ended reaching multimillion dollar figures. However, and unlike others, this cryptocurrency does not have a CEO or an official company, therefore, it is its loyal followers who drive the currency.

Its value began to increase in 2017

The doge cryptocurrency is primarily used to fund and tip content creators, but the number of merchants accepting it as payment is increasing. His Followers increase year after year and they are pushing Dogecoin prices and its market capitalization to higher and higher highs.

In fact, over the years -and, especially, in December 2017- his value began to inflate, up to close to 2,000 million dollars, (1,928 million, to be exact) during the first weekend of January of the following year. Out of curiosity, Marcus and Jackson wanted a currency that would be accessible to the general public, so they created it with Open Source which allows anyone to view its source code. But there is more; this is all you need to know. 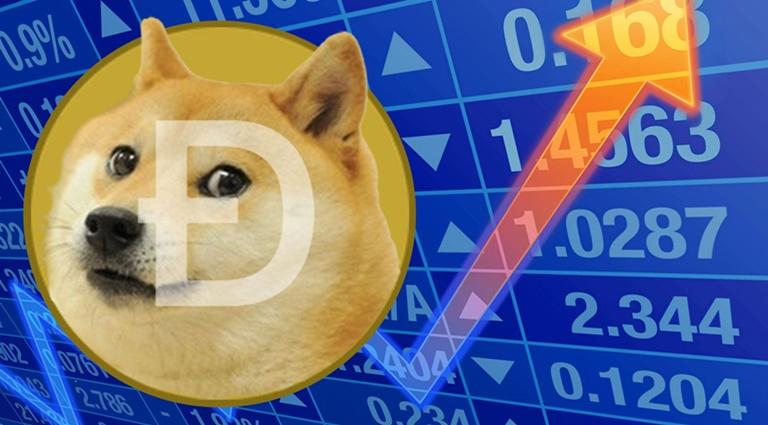 Like Bitcoin or Ethereum, Dogecoin is a cryptocurrency that is powered by blockchain technology (Blockchain): A technology consisting of a chain of pieces of information that are encrypted, where each piece contains data from the next and previous pieces.

Every person who has purchased Dogecoin has an identical copy of the cryptocurrency blockchain, which is frequently updated with all new transactions made. Also, the Dogecoin blockchain network uses cryptography to keep all transactions secure.

It is perfect for micro transactions

As we say, Dogecoin is used as a virtual currency based on Bockchain. It is used to make payments and transactions where DOGE users can send and receive cryptocurrency with their dogecoin wallets. Transactions are made in seconds and with minimum rates.

Cryptocurrency can also be used to tip content creators. it’s a coin perfect for micro transactionssince it allows the sending of small quantities with almost zero rates.

Why has it become so popular?

The Reddit community believed this and soon there were increases in the value of the coin. At its peak it reached 1500% of its value. But that is not all; and it is that the billionaire Elon Muskwhich recently bought Twitter, started posting rather strange posts on the social network, which were in a way to promote Dogecoin. 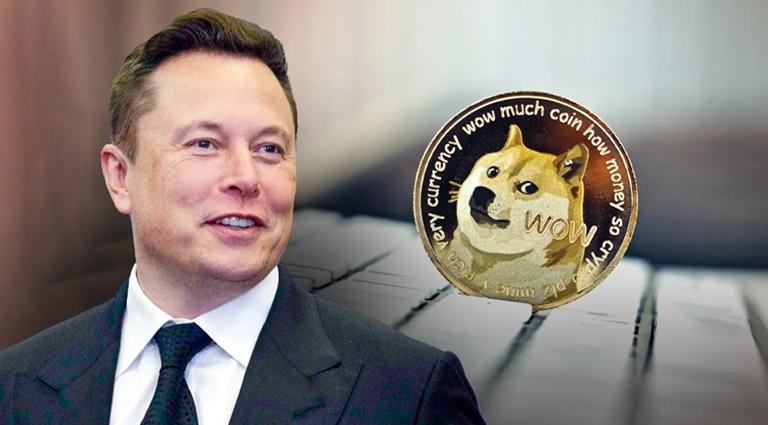 The Tesla boss, in his Twitter style, began writing without much context about the cryptocurrency. Musk’s entries caused a real frenzy, beginning to rise several thousand percentage points, just as his valuation jumped in a few days to 10 billion dollars. Dogecoin’s momentum in 2021 was so great that even Elon Musk, CEO of Tesla, has mentioned on occasion that Dogecoin is better than bitcoin for online transactions.

What is its value and what forecasts do you have?

Like any asset, it is worth what people are willing to pay for it. As with most cryptocurrencies, the price of Dogecoin is very volatile. On December 15, 2013 it opened with a value of only USD 0.0005588 and during the following years it experienced slow growth.

With several indications about the possible rise of Dogecoin in the coming years, none of them suggested that its price would exceed $1. Wallet Investor predicted that the price of Dogecoin could reach $0.29 and triple to $0.86 within one year and five years, respectively. The DigitalCoin price prediction puts the average Dogecoin price at $0.19 in 2022, with the potential to go as high as $0.28 and $0.66 in 2025 and 2030.

These are your bags

Best offers scooters and electric bicycles in the 2 Days Without VAT of MediaMarkt: eight options that are a bargain

Best offers scooters and electric bicycles in the 2 Days Without VAT of MediaMarkt: eight options that are a bargain

Improve your catches with these 6 apps to go fishing

We need much larger particle accelerators. Or not. The debate is on the table